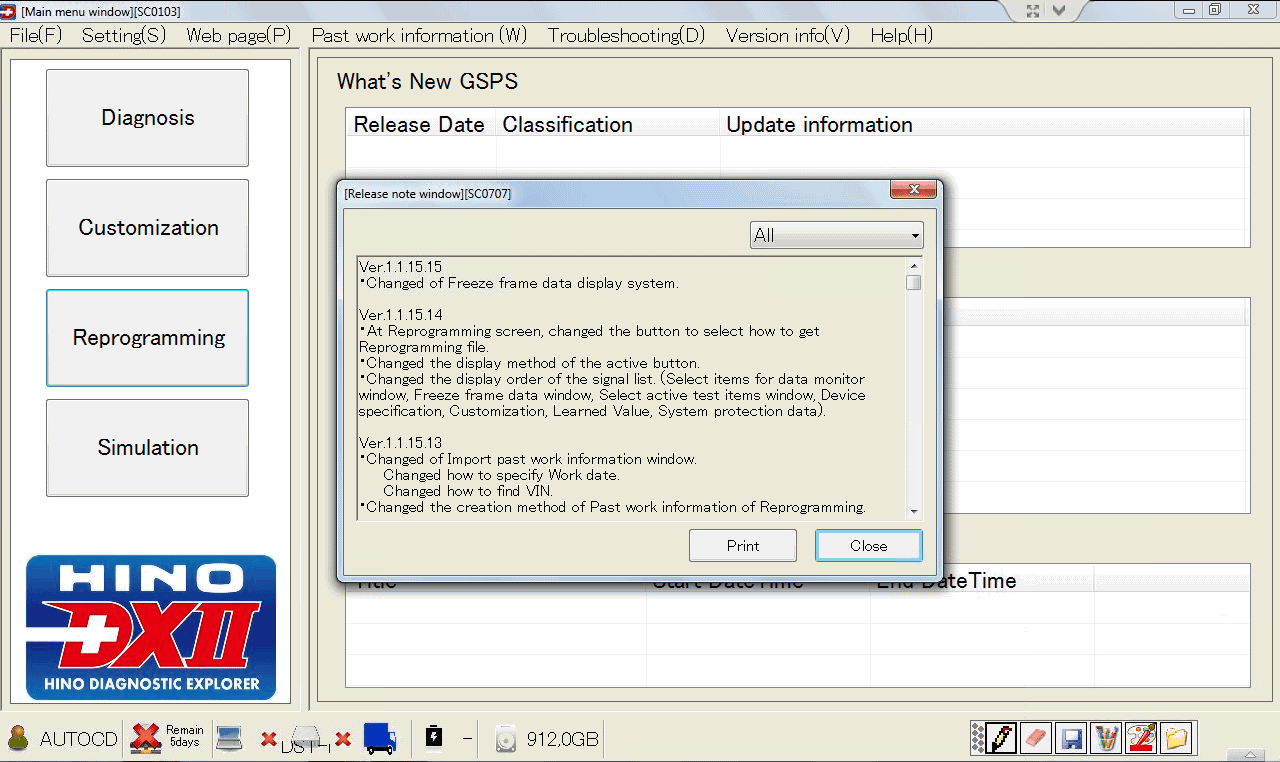 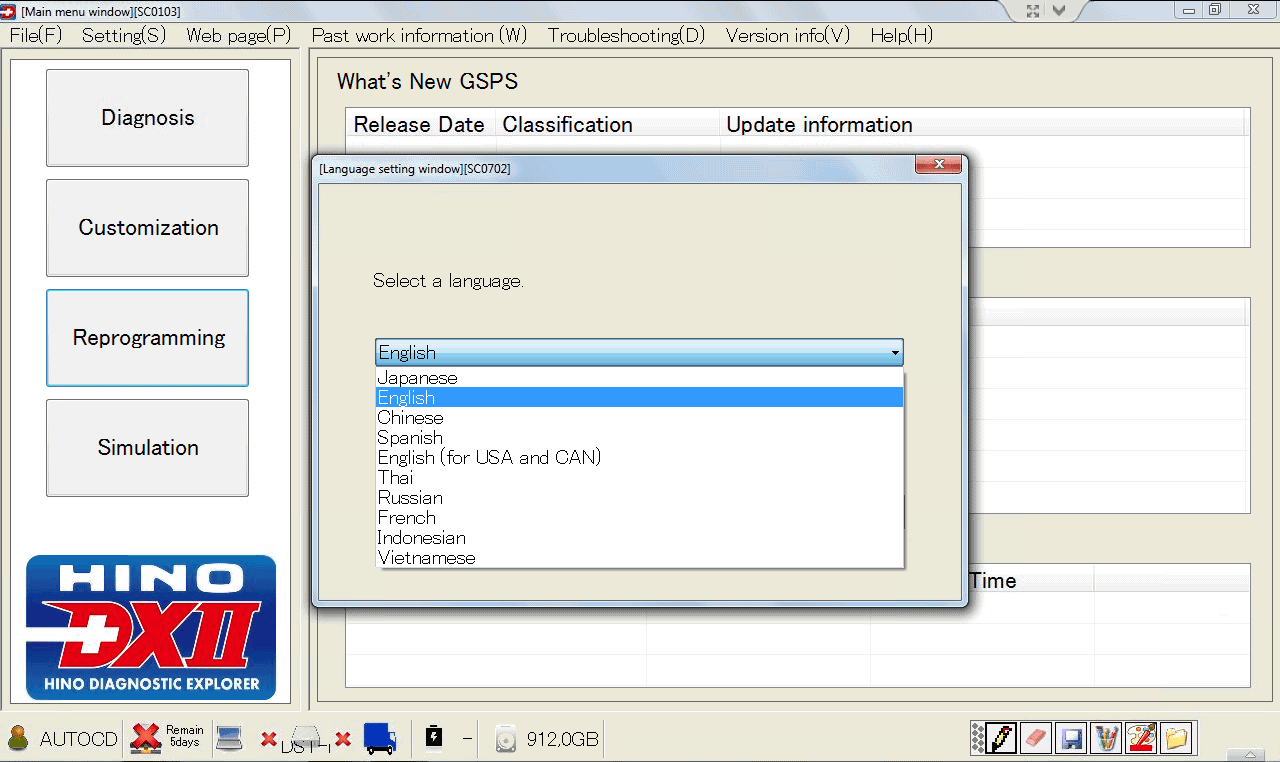 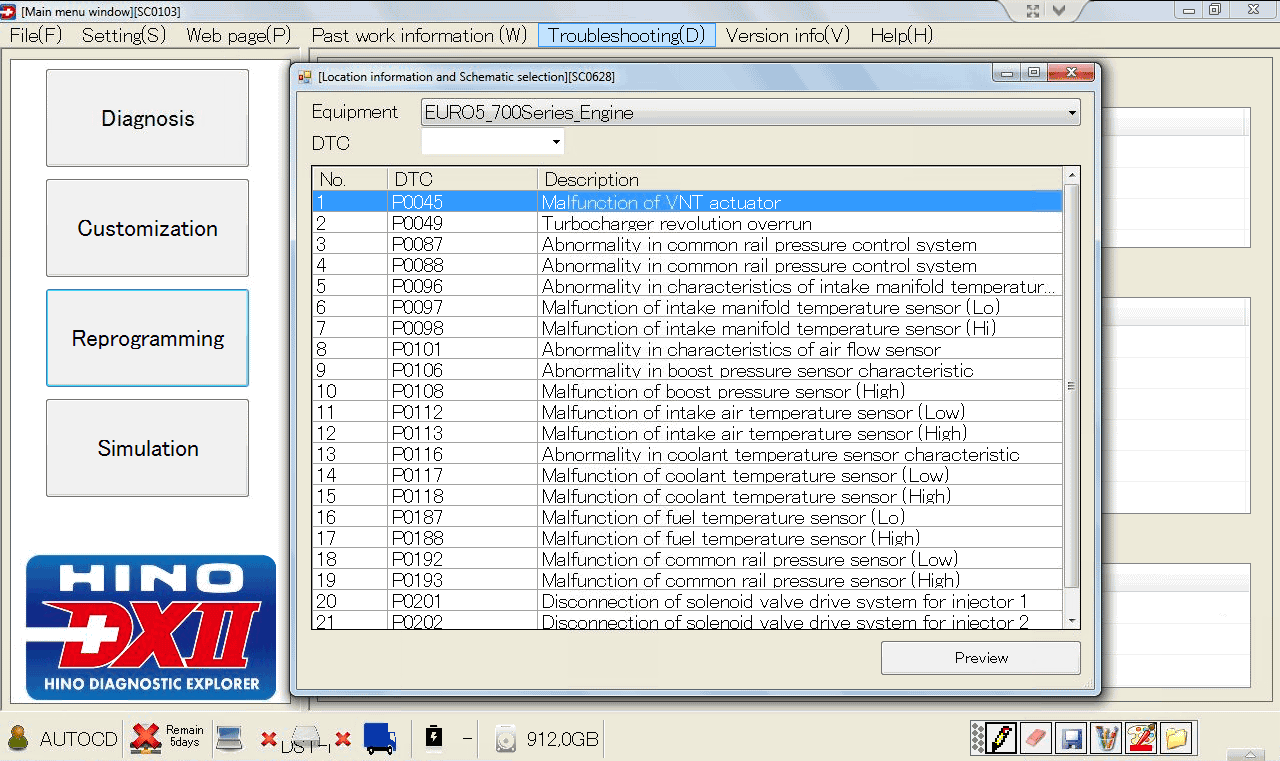 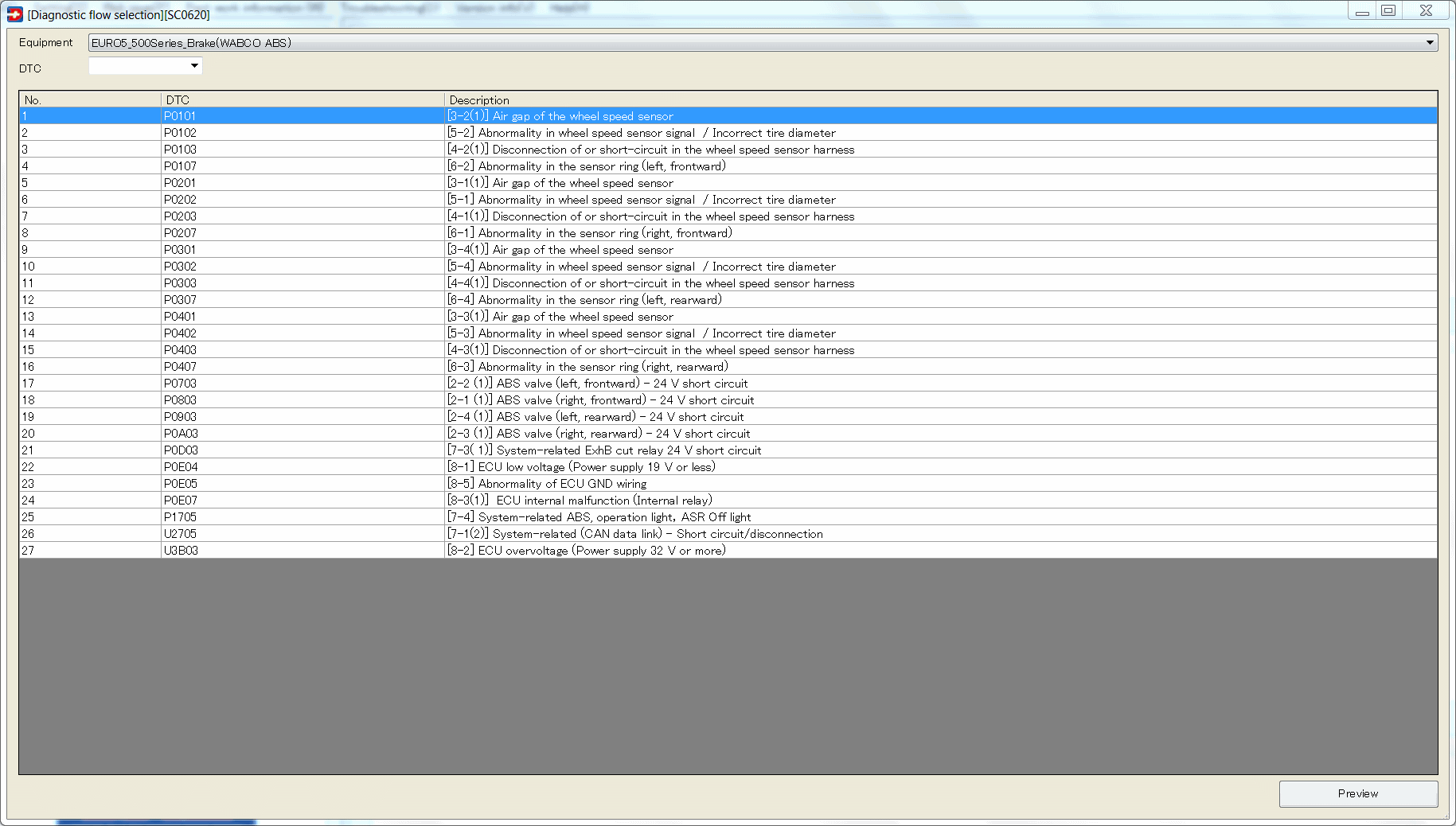 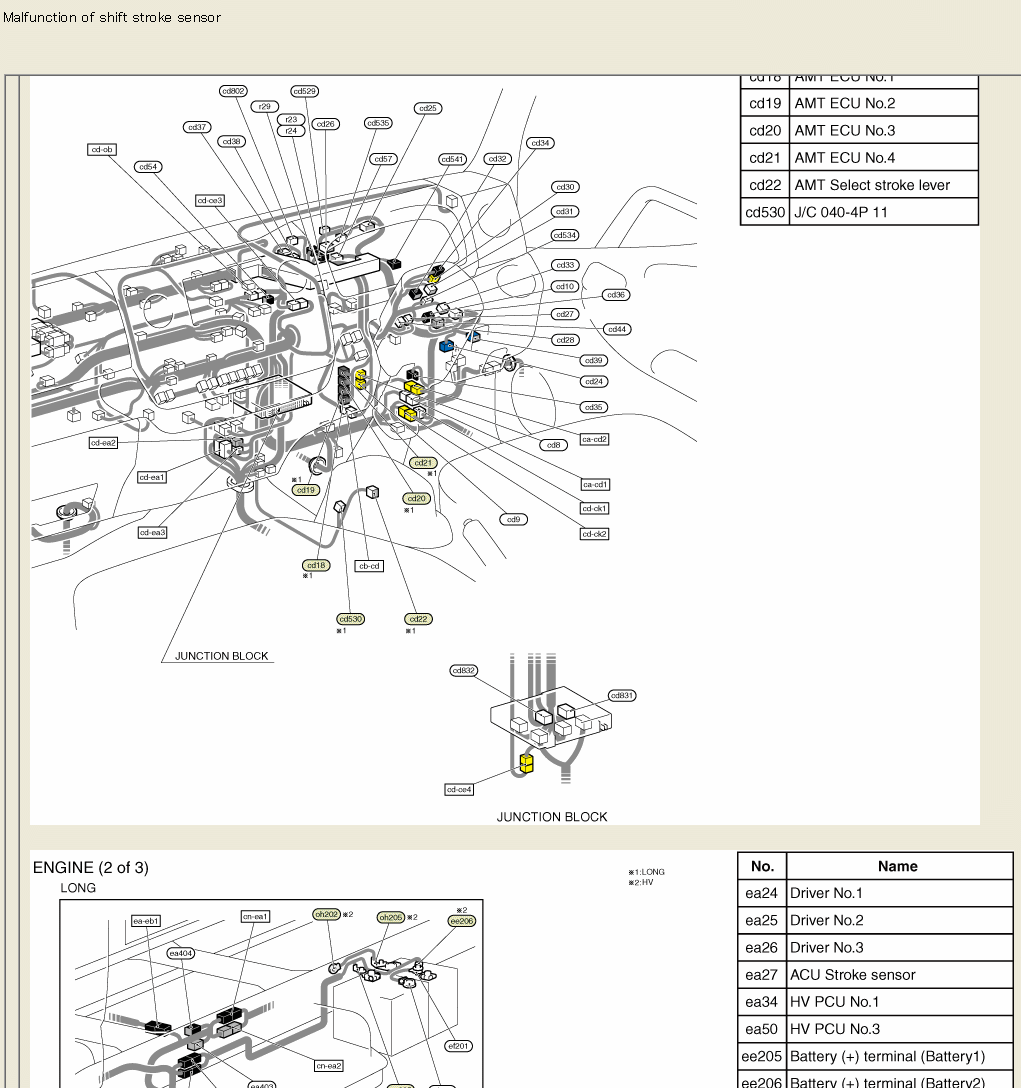 HINO DX2 FOREWORD
In recent years, electronic control has been introduced into all forms of transport equipment, including passenger, commercial, and specialized vehicles, in order to avoid many safety issues and reduce vehicles’ impact on the environment.
Through electronic control, it has become possible to implement a new level of fine control, leading to massive improvements in vehicle performance.
Their uses widen year upon year along with advances made in the electronic control systems themselves. When there is a system failure, there are few cases in which the circumstances of the problem can be judged by eye, as is the case in conventional mechanical control. The majority of failures, including electric circuits breaks, shorts, etc., are those which can’t be seen.
In most instances, when an electronic control-related malfunction occurs, the ECU (Electronic Control Unit) controlling that system can determine what type of failure has occurred through self-diagnosis. However, it is not capable of reporting this information in a form understandable to a human being, such as exactly what type of malfunction occurred, and in which system.
HINO DXII (hereinafter, “DXII”) reads the failure information from the ECU in the system where the failure occurred, and then displays the troubleshooting procedure so that its location can be pinpointed. In addition to failure information, DXII also reads information which the ECU uses to control the system such as values recognized by various sensors, actuator control states, system settings. DXII can display the information as raw data or in diagrams. Furthermore, DXII makes it possible to change each individual systems’ settings.
Therefore, DXII was developed as a general ECU configuration tool, and by understanding its inner mechanisms and using it correctly, it is possible to manage electronic control systems in Hino products swiftly and effectively.
Conventionally, in order to satisfy a multitude of needs and different country regulations, etc., there have been separate ECUs for each vehicle size in each market, making it necessary to stock a huge number of types of ECUs as reserve parts.
With DXII, an engine control program can be written to a blank ECU, so the number of ECU types that need to be stocked is dramatically reduced.
Furthermore, the ECU no longer needs to be replaced when a manufacturer releases updated data. A quick update can be carried out by reprogramming the ECU via DXII, leading to no waste products produced.
The system guidance is written so that someone only having an intermediate level of knowledge can fully understand the inner mechanisms concerned in the work they are using DXII for. Rather than simply storing the knowledge, please memorize the information outlined in the guidance through hands-on use of DXII 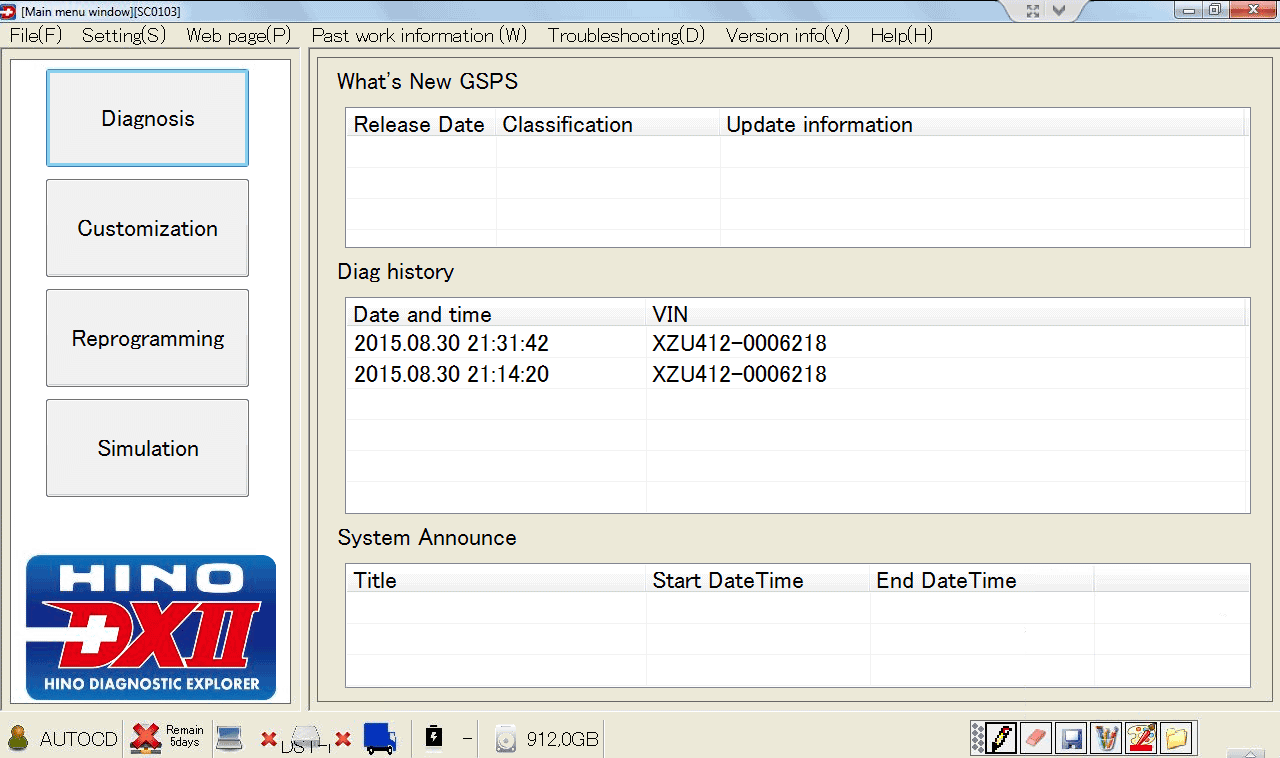